EX COMPTROLLER-GENERAL OF THE NIGERIA CUSTOMS SERVICE IS DEAD. 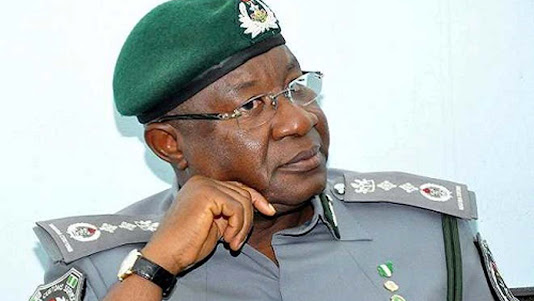 A former Comptroller-General of the Nigeria Customs Service is dead. Abdullahi Inde Dikko passed on this evening in Abuja after a long illness.

It was reported that the late General died of cancer complicated by Covid-19. He is 61 years old and a native of Musawa, Katsina State. The former Customs boss is survived by one wife and three children –two sons and a daughter.

He attended Government College, Kaduna in 1974 where he obtained the West African Senior School Certificate Examination in 1980.

He had a Bachelor of Science degree in Economics and a master's degree in Finance from the University of Dimitrov Apostle Tshenov, Svishtov, Bulgaria.