THE FAILED THEFT OF THE COVID-19 VACCINE BY NORTH KOREA 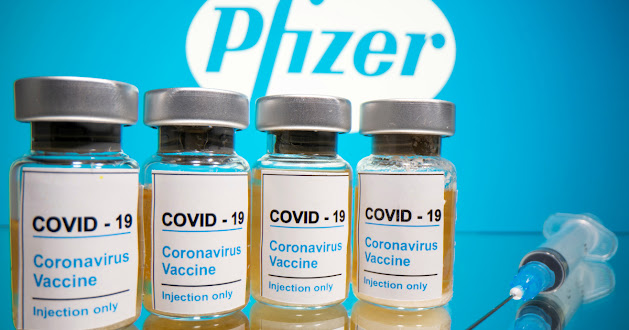 An alarm has been raised over North Koreas attempt to steal the Covid-19 vaccine by attempting to hack on the computer systems of international pharmaceutical companies, this alarm was raised by a South Korean lawmaker Ha Tae-Keung who is with the people opposition party, he was briefed with other lawmakers by the senior officials from the National Intelligence Service in a closed-door meeting on Tuesday. The aftermath of this meeting is yet unknown, yet the disturbing part of all is the Covid-19 free claim the North propagates, It has been said that North Korea suffers from a worn-out public health system yet the country claims to be free from the Covid-19 virus, top pharmaceutical companies like Pfizer were affected, but the companies were said to have refused response to the request for comments. It is said that this isn't the first time North Korea would be accused of theft as they have also recently been accused of stealing technology and cash from the outside world through hacking, this is said to have been mentioned by western officials.

The previous week has also not been good for North Korea as it is been reported by the Reuters agency, the agency reported a preliminary United Nations inquiry into the theft of the sum of $281 million worth of assets from the crypto exchange last September, in the midst of all findings this "strongly suggests" a link to North Korea.