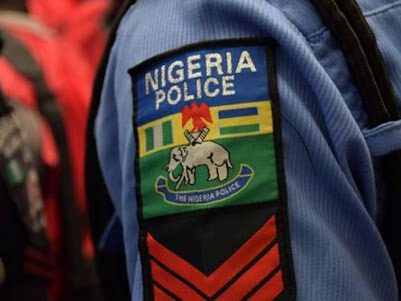 In the early hours of today in the hearts of Bayelsa, Obele, Yenegoa Local Government area it was reported that a woman who had only dated her boyfriend for a period of 12 months stabbed him to death in cold blood, The accused Ezikiel, who happens to be a hairdresser told the Nigerian Police she stabbed him to death over her missing N1,500.

She furthermore explained that the deceased Godgift Aboh, slapped her for daring to ask for her money, this made her furious and she resulted to stabbing him on his chest, this led to his death and also the total loss of her money. Ezikiel, who is 28 years old confessed to the crime, The commissioner of police, Mr. Mike Okoli, furthermore said there are more of these incidents in the state, a recent case of a 17-year-old boy who killed his girlfriend after slapping her twice, has also confessed to the crime while been paraded by the Police Commissioner.