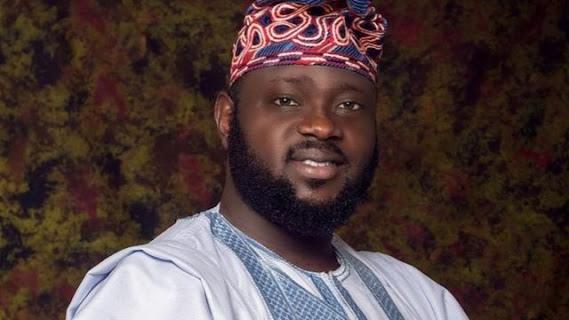 Abidemi Rufai, an aide to Governor Dapo Abiodun of Ogun State, is on the verge of being released from detention after getting a surety.

Mr. Rufai, who is currently enmeshed in a $350,000 COVID-19 unemployment fraud in the United States, was denied bail on Wednesday after his brother, Alaba Rufai, who is listed in court records, was unable to place the $300,000 surety bond for his bail.

A surety was, however, presented in court on Friday as Federal Magistrate Judge Ramon Reyes ruled that a New York state resident and family friend of Mr. Rufai’s could post the bond.

He would be restricted to travel in New York City and Western Washington and would be monitored with electronic surveillance. 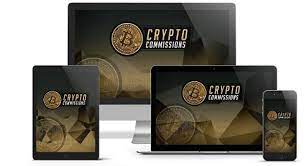 The court also said the surety will serve as Mr. Rufai’s custodian until his trial in federal court in Tacoma.

Following this, Nekpen Soyemi, a registered nurse, whose family comes from Nigeria, told the court that she would guarantee the $300,000 bond and allow Mr. Rufai to stay at her and her husband’s home.

PREMIUM TIMES learnt that Mr. Reyes, however, delayed Mr Rufai’s release until Tuesday to give enough time to federal prosecutors to appeal the order.

“In any instance where a defendant is being released to a surety and a residence, the government does its due diligence to ensure the residence and those monitoring the defendant are qualified for the task.”

On his part, Mr. Rufai’s lawyer, Michael Barrows, said the conditions of his bail “were appropriate to secure his future attendance in court.”

PREMIUM TIMES earlier reported the argument of the U.S. government on why it is dangerous to release Mr. Rufai, on bail.

The Acting U.S. Attorney, Tessa Gorma, in a letter obtained exclusively by PREMIUM TIMES on Thursday said Mr. Rufai presents an extreme risk of flight and “if he does escape to Nigeria, extradition will be extraordinarily difficult or impossible because of his ties to the Nigerian government.” 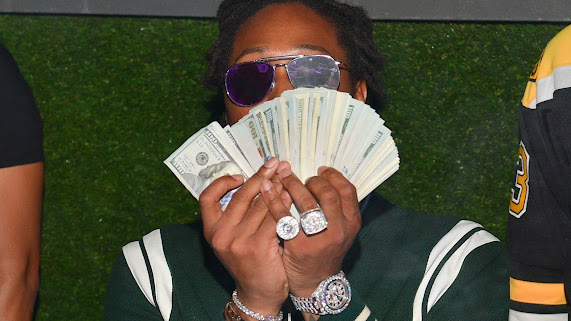 Can you spare 30-45 Minutes Per Day? To Get A Quick Cash Grab Plus Ongoing Recurring Income Like We Get Every Day...

The suspect was nabbed while trying to get out of the U.S. around 7:45 p.m. on May 14 after allegedly using the identities of more than 100 Washington residents to steal more than $350,000 in unemployment benefits from the Washington State Employment Security Department (ESD) during the COVID-19 pandemic last year.

He has been suspended by Mr. Abiodun after the report on his alleged involvement in fraud in the U.S.