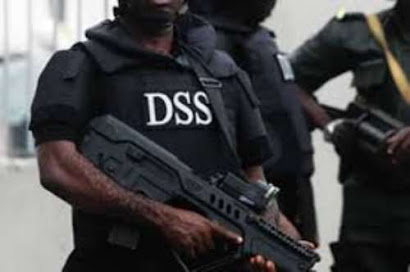 The Katsina State Police Command has blamed a Sharia Court judge, Alhaji Husaini Sama’ila, for his abduction by bandits in the Safana Local Government Area of the state.

The state public relations officer, Superintendent Gambo Isah, who confirmed the abduction of the judge around 3pm on Tuesday, however, described the judge’s visit to the area at the time he was kidnapped as "uncalled-for’’.

“Why is he there when courts are on strike? Where are his police escorts, why he did not ask for security coverage knowing full well that particular court is around the forest, and because of that has been relocated to Safana?

‘’Even if he wants to take his file, he should have asked for security coverage and the police will gladly give him considering his position in the State. Police are investigating the judge's actions to unravel the truth,” he said, according to the Nation.

It was reported that gunmen abducted Sama’ila at a Sharia Court on Tuesday. 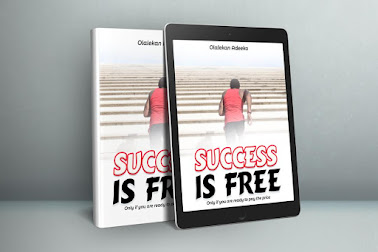 Purchase to know why I dropped out of school.