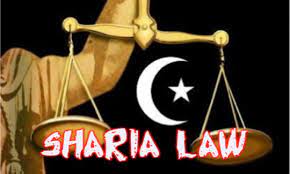 A Sharia Court judge in Funtua, Katsina State identified as Alkali Usman Funtua has allegedly married one Zainab Sabi’u Musa, 25, of Gyazama village, Dandume Local Government Area without the consent of her parents.

According to Katsina Post, Funtua has been arrested by officials of the National Agency for the Prohibition of Trafficking in Persons (NAPTIP) in the state.

It was alleged, however, that Zainab fled her father’s house in Gyazama, went to Katsina for the wedding, which was allegedly masterminded by the Shari’a judge.

The ceremony was held on the orders of Kauran Katsina on Monday at Katsina Emir’s Palace, who was said to have been misled by the victim’s uncle that falsely represented her biological father during the wedding.

Mustapha Shitu, a defence counsel for Zainab’s father described the incident as “exploitation and degrading right”.

Mahuta narrated that the accused, Funtua, unlawfully connived with her uncle to marry Zainab at Emir’s palace.

He said that “the accused is fully aware that Zainab is supposed to marry one Isah Magaji whom she had been dating for over 10 years, but instead connived with the victim’s uncle and her guardians to arrange for the marriage with the judge at Katsina Emir’s palace”.

He narrated how he had repeatedly warned Funtua against making such a move.

It was further learned that the whereabouts of Zainab had not been known to her parent since the day she got married to the Sharia judge. 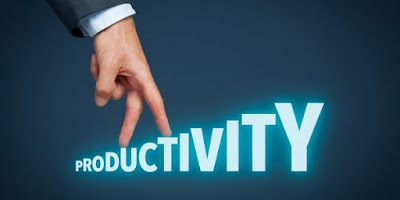 Click to know how to increase your productivity at work today!