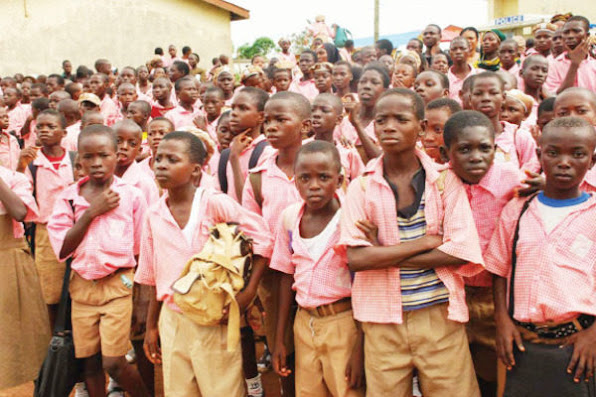 The Lagos State Government on Monday said N11bn had been budgeted for its Snacks for Thought programme.

It explained that the Snacks for Thought programme was created to complement the home grown school feeding programme of the Federal Government, which covered only pupils in primary one to primary three.

The government added that its feeding programme would take care of the pupils at the crèche and primary four to primary six.

The Special Adviser of the Office of Civic Engagement, Princess Aderemi Adebowale, made this known on Monday during the ministerial press briefing commemorating the second year anniversary of Governor Babajide Sanwo-Olu, in Alausa, Ikeja. 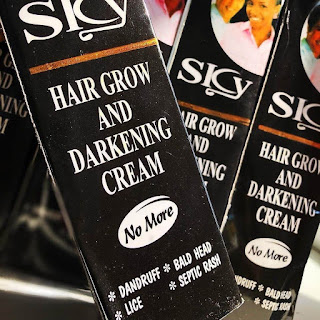 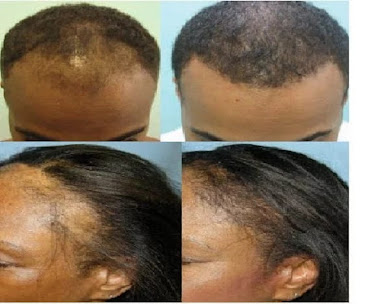 GET YOUR AFFORDABLE HAIR DARKENING AND GROWTH CREAM AT A CHEAPER PRICE CLICK NOW TO BUY!!

She said, “The programme will cost the government N11bn. We are going to partner organisation on this. We already have over 400 volunteers that will work with us.”

Adebowale stated that a report by UNICEF in 2018 showed that an estimated 229,264 pupils were out of school in Lagos State.

“In order to curb this rising numbers, we need more than statutory allocations. Intervention such as this will increase the rate of enrolment in schools and serve as a preventive security measure in reducing crime and hooliganism that may, later on, disrupt the socio-economic life of the state.”

The special adviser also said over 2,200 indigent pregnant mothers across 11 local government areas of the state had benefitted from the state’s Mother, Infant and Child programme aimed at assisting underprivileged pregnant women in the state.

She said, “The indigent pregnant women were selected from those who attend our Primary Healthcare Centres in the 20 local government and 37 local council development areas of the state.”