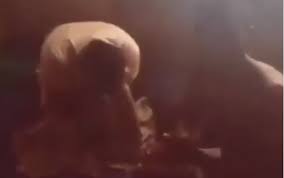 A video making rounds online have shown the moment a man caught a Prophet sleeping with his wife.

Narrating how he caught them in the act, the man said his wife had told him she was going for a vigil, but he traced her to her location after he got information that she had been cheating. 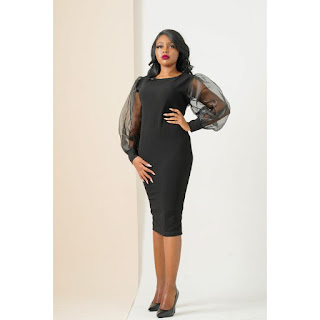 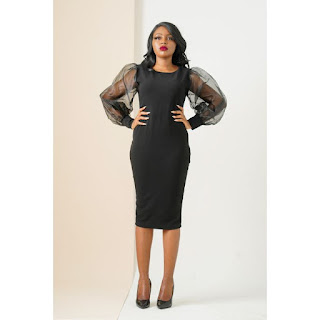 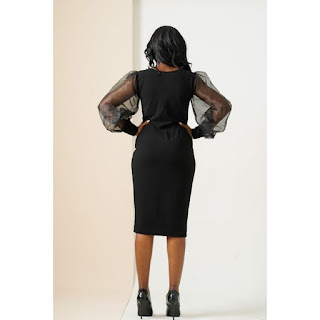 GET THIS ORGANZA SLEEVE FOR LESS THAN 5,500 NAIRA!!

The man who noted that he gives his wife all the “styles” she wants, insisted that they must remain in the same position till people gather.

The man added that he goes out every morning to hustle for the family yet she chose to repay him by cheating on him.