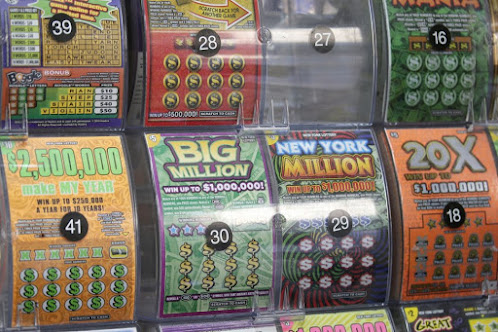 A man who won a $5 million jackpot from the North Carolina Education Lottery said he owes his windfall to a store clerk who handed him the wrong ticket.

"The funny part about the ticket is, I got the wrong ticket," Bate said. "I asked for one and I got another and I just said, 'Alright.'"

Bate said he is making plans for his winnings.

"A new truck and my granddaughter is going to go to college," he said.