Nigerian Airforce begins Investigation of its NAF Aircraft that killed the Chief of the Army staff and 11 others. 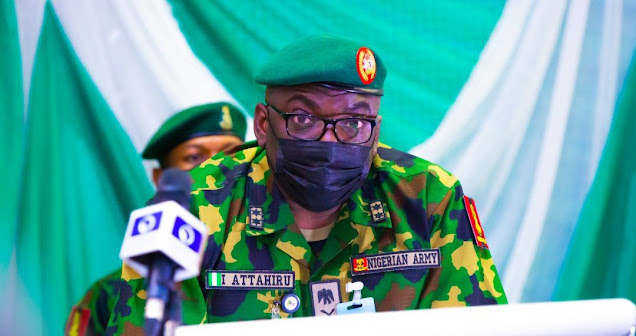 The Nigerian Air Force has said it has begun an investigation into the cause of the crash of its NAF aircraft in which the Chief of the Army Staff, Lt Gen Ibrahim Attahiru, his aides, and others were traveling and killed on Friday.

Attahiru, who was only appointed alongside the other Service Chiefs on January 26, 2021, died in the crash alongside 11 others on Friday en route to Kaduna State. 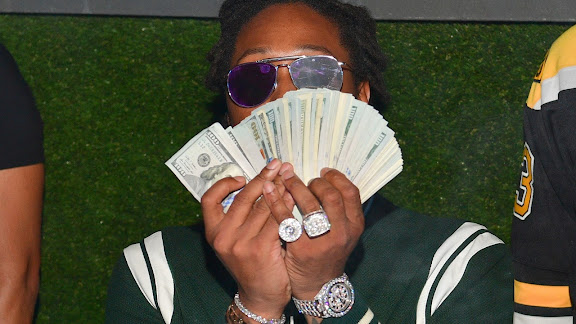 Can you spare 30-45 Minutes Per Day? To Get A Quick Cash Grab Plus Ongoing Recurring Income Like We Get Every Day CLICK TO EARN NOW!!

The NAF Director of Public Relations and Information, Air Commodore Gabkwet Edward, stated this in a release on Friday.

He said, "An air crash involving a @NigAirForce aircraft occurred this evening near the Kaduna International Airport. The immediate cause of the crash is still being ascertained. More details to follow soon."