No election in Anambra if our members are not released: Biafra A pro-Biafra group, Biafra National Guard, on Monday, warned the governors of the South-East to release all pro-Biafra agitators detained in various correctional facilities whose only offense was holding Biafra insignia.

The group demands their release before May 31, 2021, warning that there will be no election in Anambra State if the demand is not met.

BNG noted that their members are held in various prisons across the South-East, especially in Onitsha and Awka Correctional Centres, adding that dozens of them have been there for over 15 years without trial. 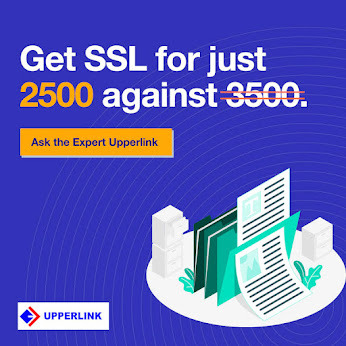 They threatened that if their members were not released on or before the deadline, what the so-called ‘unknown gunmen’ were doing in the region would be child’s play.

A statement by the BNG titled ‘Biafran National Guard to set a standard onward the 30th of May 2021,’ and signed by its Head Nsikak Akpan, warned Nigerian security agencies to stop the illegal arrest of pro-Biafra agitators and dismantle checkpoints on all the roads in the region, which they alleged had been converted

It added, “Why should innocent women be made to suffer for the supposed crime of their husbands? Even among those incarcerated is a pregnant woman who has not set sight on her child since she gave birth in prison.

“The BNG will kick start her activities in Anambra State. We emphasize that the slated November governorship poll will not be allowed to hold and the state shall nonstop be disrupted from being governed.

“The Nigeria security forces must desist from authorizing arrest, patrol, checkpoint or show of uniform in Biafra territory”.

The group disclosed that it will not partake in any negotiation or meeting of pro-Biafra groups initiated or facilitated by any Igbo politicians or groups, even as it warned that it would not tolerate any “utterances against the restoration of our sovereignty. It is either you are supportive or remain silent.”