A parishioner, who simply identified himself as Dominic, told the Press that the armed men struck around 11pm on Thursday. 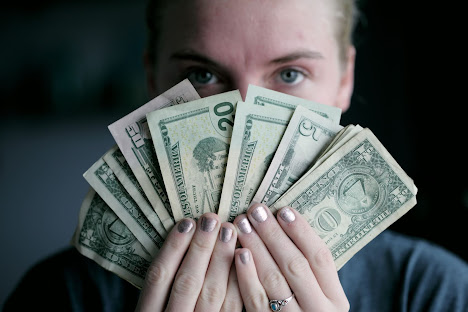 Can you spare 30-45 Minutes Per Day? To Get A Quick Cash Grab Plus Ongoing Recurring Income Like We Get Every Day Click Now To Know How..

He said immediately they entered the church, they shot their way to where their targets were.

The late priest was said to have resisted abduction but the armed men overpowered him.

Bello was said to have been taken away alongside an elderly priest identified as Rev Father Joe Keke but his corpse was seen on Friday morning.