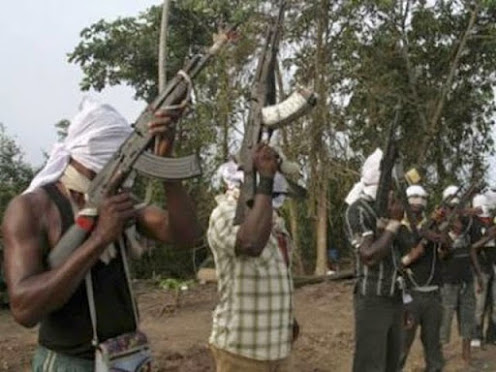 An eyewitness identified as Ishaku told Daily Trust that the incident occurred by 10:23 on Tuesday, June 8. He said some of the kidnappers who took strategic positions in the community, shot sporadically into the air to scare neighbors and security agents from coming after them.

Ishaku also said that the kidnappers had already left with their victims before policemen arrived.

“They came through the big mountain behind the Epe and positioned themselves before some other gangs and invaded two houses and whisked away from a three-month-old child alongside five women."