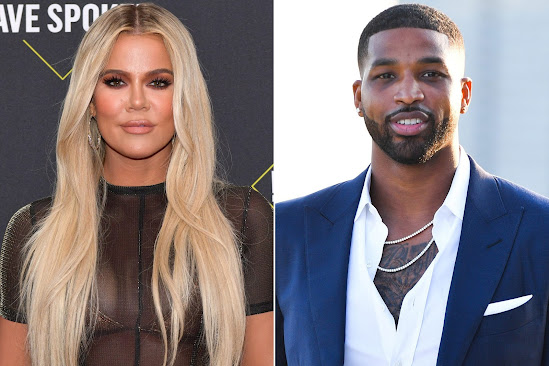 It's over between Khloe Kardashian and her baby daddy, Tristan Thompson.

The pair who only rekindled their romance last fall have reportedly decided to go their separate ways once again.

News of their split comes hours after reports alleged that the 30-year-old NBA star was spotted entering a bedroom with three women at Nessel "Chubbs" Beezer's party in Los Angeles' Bel-Air area on Thursday, June 17.

The event was reportedly hosted by Drake and held at a mansion.

A source confirms that Tristan attended the party, telling E! News, "Tristan was hanging out with Drake, Diddy, and Chris Brown the majority of the night. He was seen hanging out with several girls on the upstairs deck and then went into a private room with three girls. He seemed like he was in a great mood and wanted to party. He was drinking and was partying into the early hours of the morning.

BUY AND HOST YOUR WEB AT AN AFFORDABLE PRICE CLICK NOW TO HOST!!

A second eyewitness says Tristan was telling partygoers he is single.

A separate insider close to Khloe confirms she broke up with Tristan "very recently" over ongoing speculation surrounding his loyalty.

"They had been working through the cheating rumors for the last couple of weeks, but Khloe told Tristan he lost all of her trust and the relationship could not be repaired," the insider shares. "Khloe really tried, but ultimately, felt too betrayed by him. She's done and says she will not go back."

The source continues, "They have been co-parenting and have seen each other several times in the last week with True, but are not romantically together." 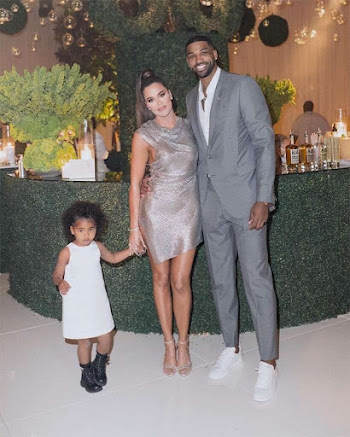 Back in October, Khloe and Tristan decided to give their on-again, off-again relationship another shot for sake of their daughter, 3-year-old True Thompson.

At the time, a source told E! News, "They are together and very happy. She's very happy that he's around and that things have been going as well as they have."