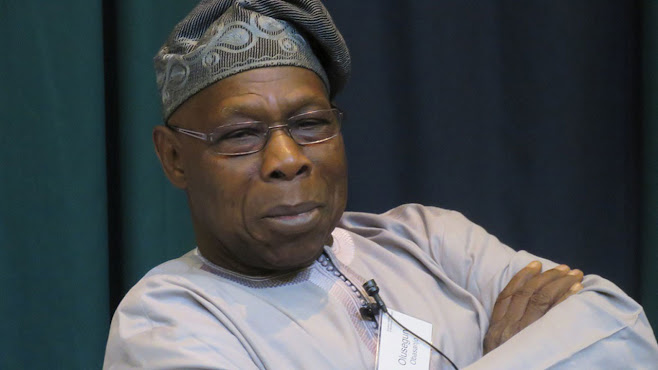 Former President Olusegun Obasanjo has raised an alarm about Nigeria's population becoming a big issue in 2050 if things are not done right now.

Speaking at an event in Ogun state on Sunday, June 27, the former President called for population management to ensure we have a population that won't become a liability.

“We should educate ourselves about population management. Some people don’t like family planning and all that, but whatever you do, you must manage your population for the benefit of all that is within your nation.”

WHAT DO YOU THINK ABOUT THIS?

DO YOU THINK OBASANJO IS A SAINT?