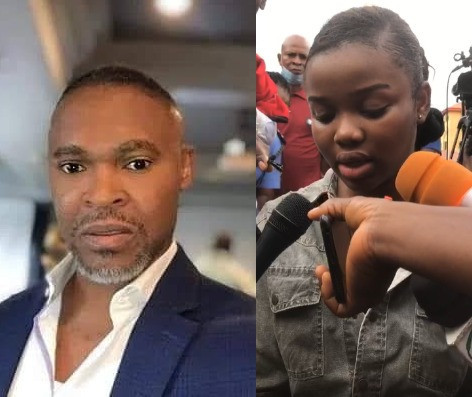 The family of late Michael Usifo Ataga, the CEO of Super TV who was murdered by Chidinma Ojukwu has issued a statement calling for an in-depth investigation of his murder and urged the police to go beyond the arrest of the suspect as there was more to the murder.

Chidinma Adaora Ojukwu, a 300 level student of Mass Communication at the University of Lagos, confessed to killing Usifo Ataga last week after she was arrested on June 23 by officers of the State Criminal Investigation and Intelligence Department, Panti, Yaba.

Despite her arrest, the family of the deceased still wants the police to continue to unravel the case.

In a statement entitled “Libelous publications in respect of the murder of Michael Usifo Ataga: Demand for restraint by social media practitioners/persons”, Rickey Tarfa & Co, solicitor to the family urged those behind malicious social media publications to refrain from publishing falsehood that negatively affects the integrity of the deceased, wife and children or face lawsuits. 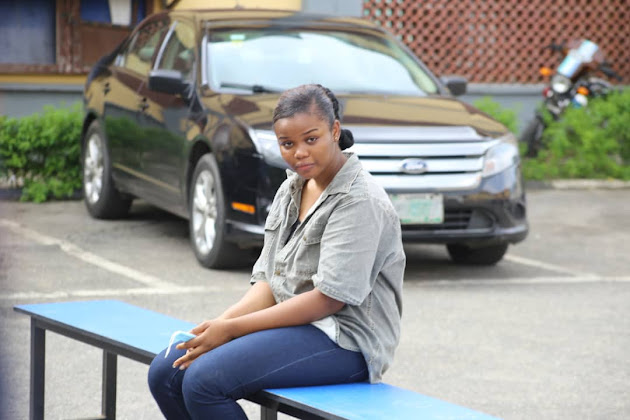 The statement signed by Olusegun Jolaawo, a Senior Advocate of Nigeria (SAN), on behalf of the law firm, urged Nigerians to allow the police to conduct its investigations without any distraction or interference.

“We, hereby, admonish the publishers of these stories to employ whatever shreds of decency and decorum they can find in themselves to desist from their false and misleading stories and let the investigating authorities carry out an effective investigation in the hope of apprehending the perpetrators of this heinous crime and their accomplices. 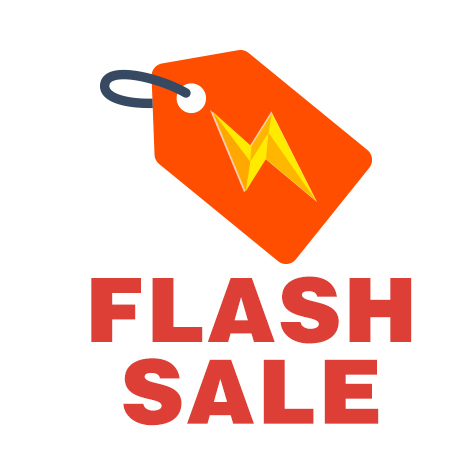 JUMIA FLASH SALES IS ON HURRAY NOW TO BUY!!!