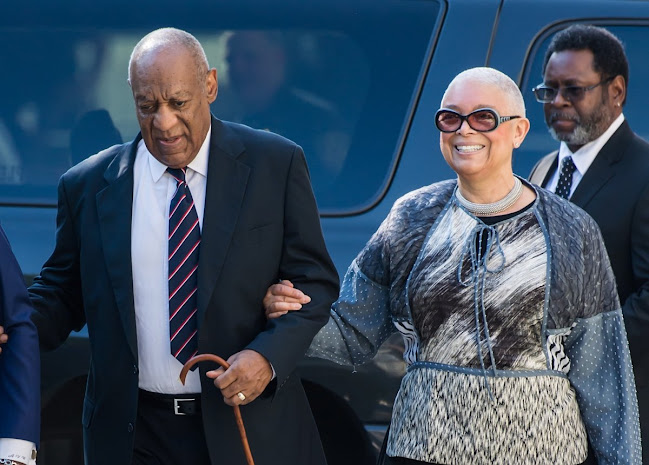 Camille Cosby has shut down rumors that she is planning to divorce her husband, Bill Cosby.

The rumors began after Camille Cosby was spotted without her wedding ring as she left a luxury townhouse where she has been living with Bill since his release from a Philadelphia prison on June 30.

Cosby's publicist denied that the 77-year-old was divorcing her husband.

"It's hilarious because Mr. & Mrs. Cosby have been happily married for 57 years and counting," Andrew Wyatt told Radar Online. 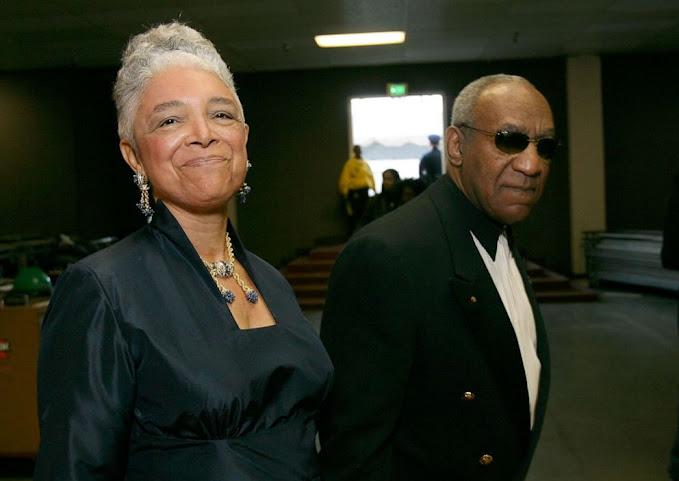 "They have not worn wedding rings in almost 30 years," Wyatt said, before adding that "vultures" are praying for the Cosbys' downfall.

"These are the same 'media insurrectionist,' who are angry that this intelligent, strong, and vibrant Black woman stood by her husband, as well as vehemently proclaimed Mr. Cosby's innocence," Wyatt said.

Bill, 84, was released from prison on a technicality after he appealed his three to ten-year prison sentence on sexual assault charges.