Governor Matawalle has stated that all the problems witnessed in the region comes from the North. 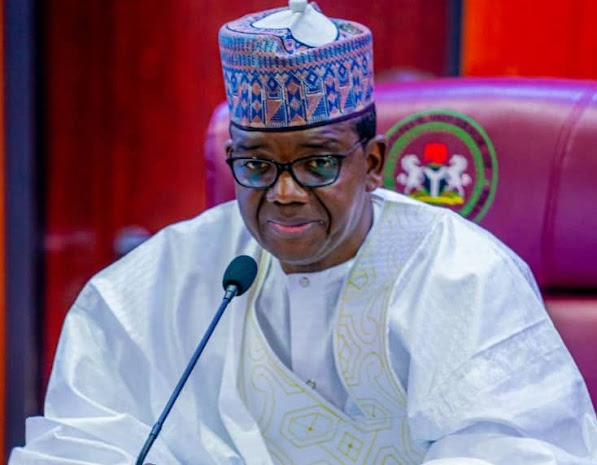 Matawalle said this in an interview on DW Hausa while firing back at those calling for his removal over his defection.

He also dismissed the claim of moving to the All Progressives Congress from the Peoples Democratic Party (PDP) because he wanted to seal his second term deal.

“Let the people of Zamfara continue engaging with their own business as usual. Those who are mongering this are ignorant. They are worried about the second term, not me.

“No one is guaranteed for tomorrow, even an hour per se. I am contented with what Allah made me. As far as I am concerned, if I am done with this first term successfully, I am okay with that. I am grateful to Allah and to the people of Zamfara.”

On PDP’s move to make him lose his seat, Matawalle said;

“I’m not the first governor to have defected into another party. But what you should understand here is that, for our people here in the north, we are the problem of our selves. That’s the reason you can see power is about to vacate from the region. This’s because all those that call themselves leaders of the north are just people of deceit and oppression.

“My reason here is that there’s a former governor of Sokoto State who vowed that if PDP failed to drag me to court; he would leave the party. They’re insisting that I must be sued.

“But if I am sued, they have nothing against me. Didn’t they know the law and Nigeria’s constitution? And am I the only first person to have defected? There’s nothing that could scare me and I remain the governor of Zamfara, whether they like it or not.”