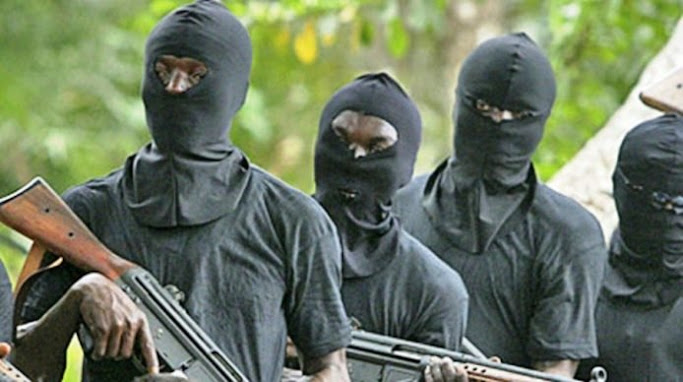 A yet-to-be specified number of passengers have allegedly been abducted at Odo-Osun, near Imesi-Ile in Obokun Local Government Area of Osun State.

The Nation reports that the Osun State-bound commercial bus conveying passengers from Ekiti State was ambushed at Odo-Osun, on Ila Road on Monday, July 5 at about 1.45pm. The gunmen took the passengers into the forest.

“One person hinted the security about the Odo-Osun abduction and when we are on the search for the victims, we realized they have abducted some passengers from another two vehicles. The hostages were taken to the Ipanda village.

They have reached out for ransom. Those who did it were speaking Fulfulde while the person negotiating the random spoke in Yoruba.”

Another source said volunteers of Kiriji Heritage Defenders, Hunter’s group, and the police were already combing the bush to secure the release of the travelers.

The state police command is yet to comment on this development.