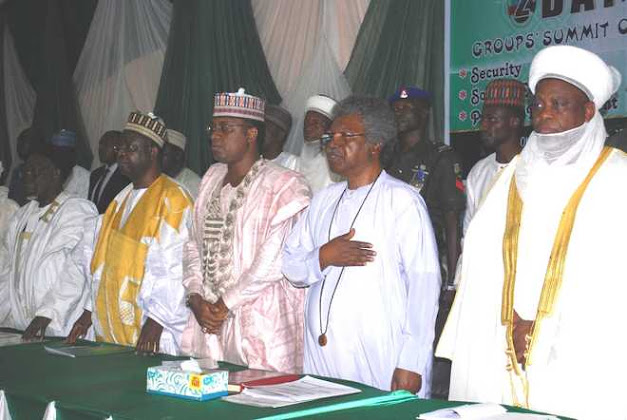 The Northern Elders Forum (NEF) has given the condition for them to support the zoning presidency to the South in 2023.

The group said that for the north to support the southern governors’ demand for the 2023 presidency, they must give a convincing reason and present the right candidate.

NEF’s spokesman, Dr. Hakeem Baba-Ahmed, while speaking on Channels TV on Wednesday, July 7, said: "Southerners will have to convince the northerners on what they stand to benefit if they shift power to the south.

"You read in between the lines of their well-crafted communique that says that they want basically a southern presidency. It is not wrong. That means the North needs to yield the presidency to the southern part of the country. There is nothing wrong with that. 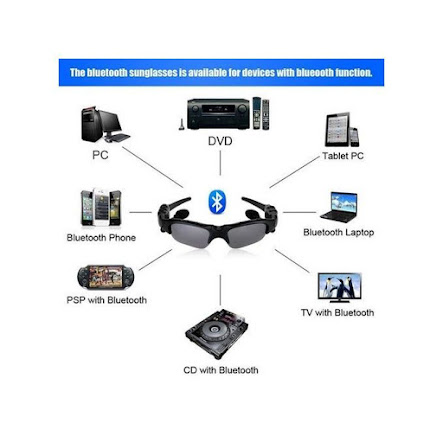 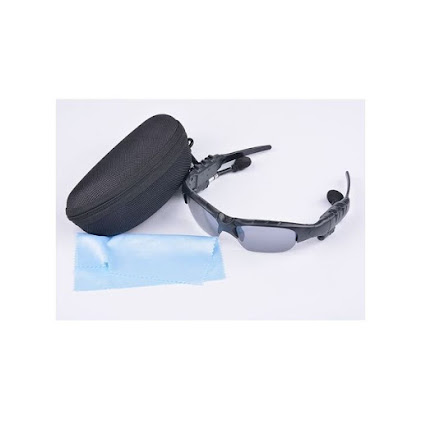 "The problem is the manner it is being pursued this time by people who were elected on the basis of the constitution, who understand that politics is about getting up and convincing people rather than just sitting down and say ‘we want this, we want that.’ That’s wrong."

"But the problem is to get the North to say, ‘Ok, show us why it is better. Show us why a southern presidency is the best for the North and the rest of Nigeria.’ This is a democratic country. Citizens vote. Nigerians, irrespective of where they are, will vote. Political parties have to do the hard work."

Baba-Ahmed's statement is in reaction to the resolution of the Southern Governors Forum meeting on Monday, July 5, in Lagos that the South should be allowed to produce the president of Nigeria in 2023. 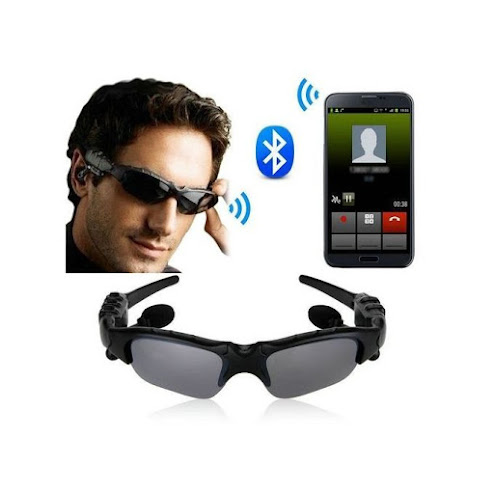 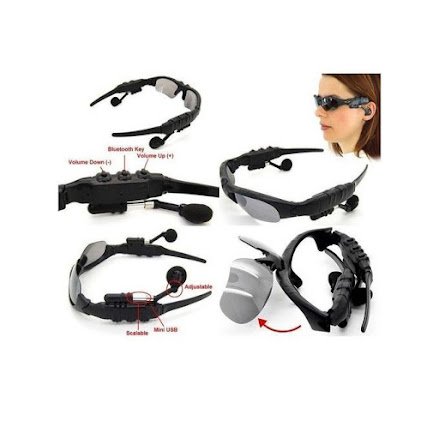 JUMIA FLASH SALES STILL ON GET YOUR BLUETOOTH SUNGLASSES FOR LESS THAN 4,000 NAIRA CLICK NOW!!