NYSC should be for two years, one year for military training and the other year for social works - Governor Ishaku 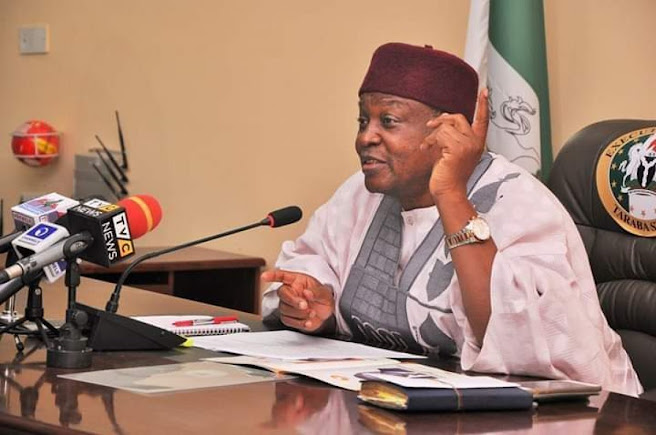 Governor Darius Ishaku of Taraba state has said that the National Youth Service Corps (NYSC) scheme should be a two-year program.

Ishaku stated in an interview on Channels Television, that there is a need for members of the National Youth Service Corps (NYSC) to undergo military training following increased insecurity in the country.

The Governor added that he believes an extension of the duration would better equip graduates with self-defense techniques especially at a time like this when national insecurity is now rife. 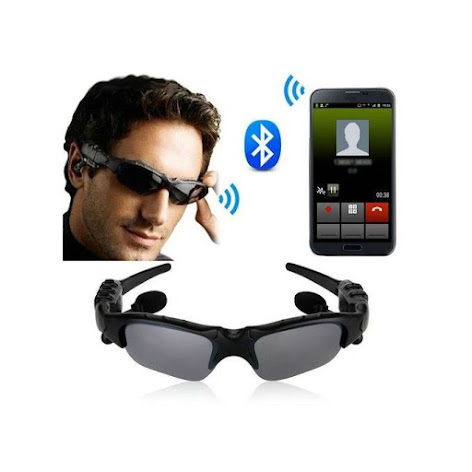 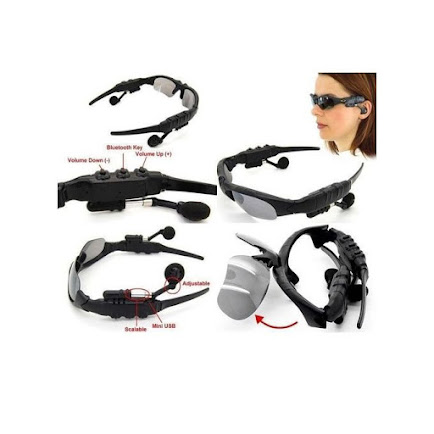 “The NYSC I will say should be two years. One year for compulsory military training and the other year for the social works that they are doing now so that anybody who graduates as an NYSC person can know how to handle the gun and defend himself.

“Just as it is done in Israel, Lebanon, etc, you must engage your citizens to be proactive. When you cannot provide security, you must allow the people to protect themselves.”

Ishaku also asked the federal government to train those residing in border communities on how to use guns so that they can protect themselves against banditry and kidnapping. 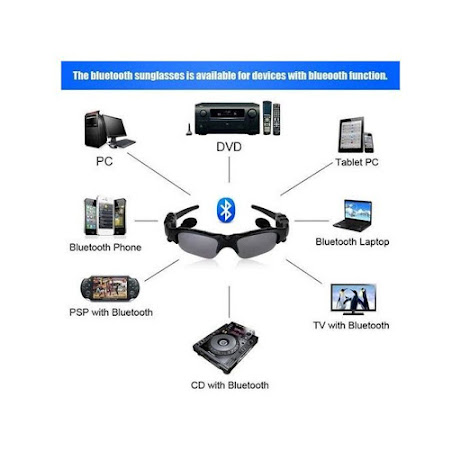 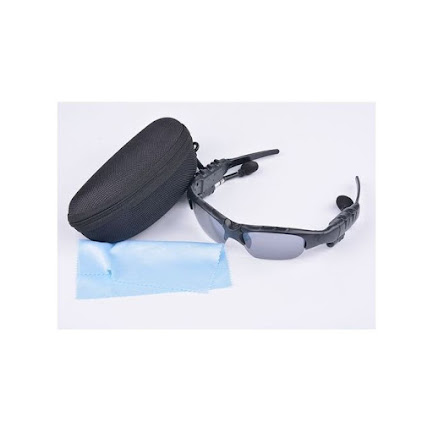 JUMIA FLASH SALES STILL ON HURRY NOW AND GET THIS FOR BELOW 4,000 NAIRA ONLY!!

“I will still request the federal government that those who are at the border regions and those villages that are hard to reach, they must teach them how to use guns to protect themselves.

“You can’t leave human beings like that — at the whims and caprices of somebody who moves with an AK-47. This is wrong. They should train 10 or 20 people in each village along the axis of the boundaries.”