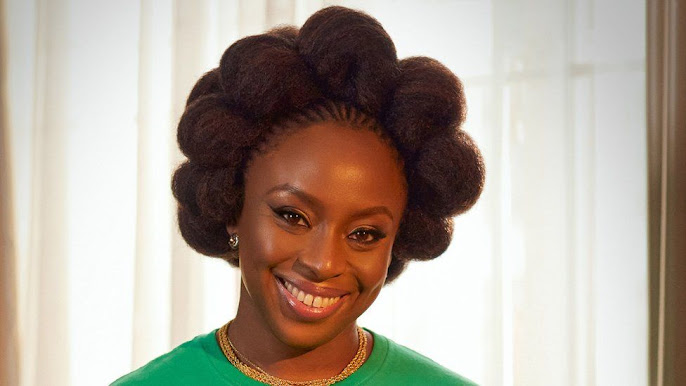 Chimamanda Adichie has replied to a Catholic Parish Priest who verbally attacked her over comments she made about the Catholic church in Nigeria, during her mother's funeral mass in the Abba community of Enugu state.

Adichie noted that the Parish priest has had several opportunities to call her privately to explain her stance but never did. She also added that Priests are meant to guide parishioners and not attack them. 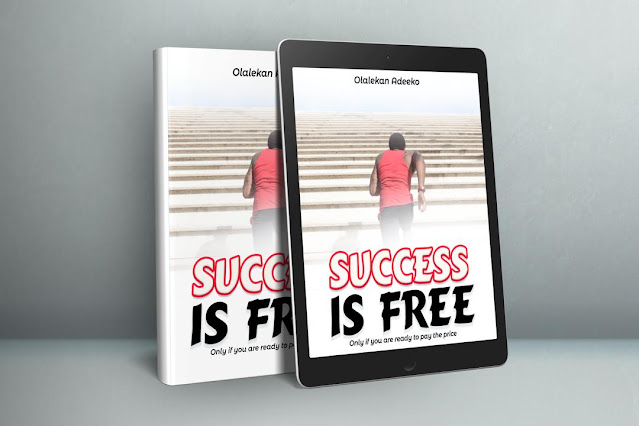 CLICK NOW TO GET YOUR COPY AVAILABLE ON AMAZON AND OTHER MAJOR BOOKSTORES!!

The author also gave an instance of witnessing parishioners being locked out because the church was holding a fundraiser. Adichie concluded by saying that people should not be forced to give money, but to support the church willingly.