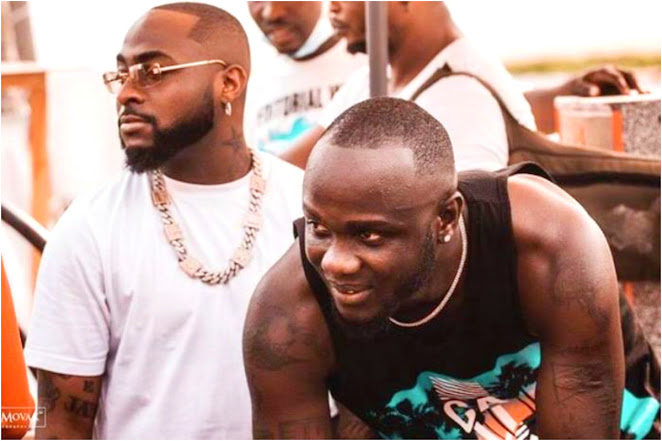 Superstar singer, Davido has been heard offering a farewell message to a member of his crew, Obama DMW who died last week.

Recall that Habeeb Uthman aka Obama DMW or 44, died on Tuesday, June 29, after complaining of breathing difficulty. He was also buried last week. 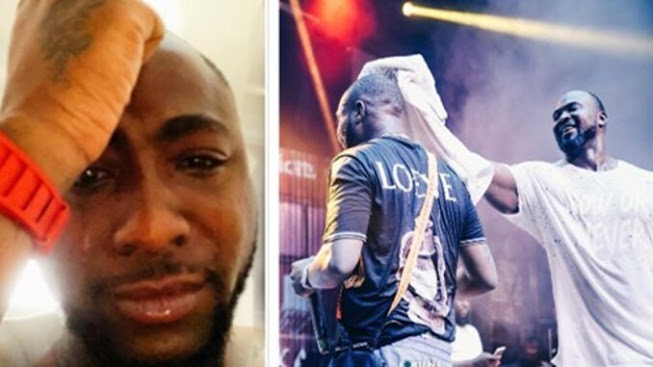 Davido who has been off public space for some time following news of the death of his crew member was heard saying "R.I.P 44" as he stepped out in Atlanta. 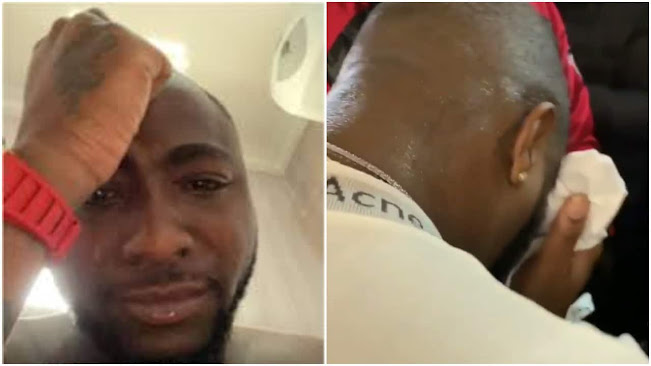