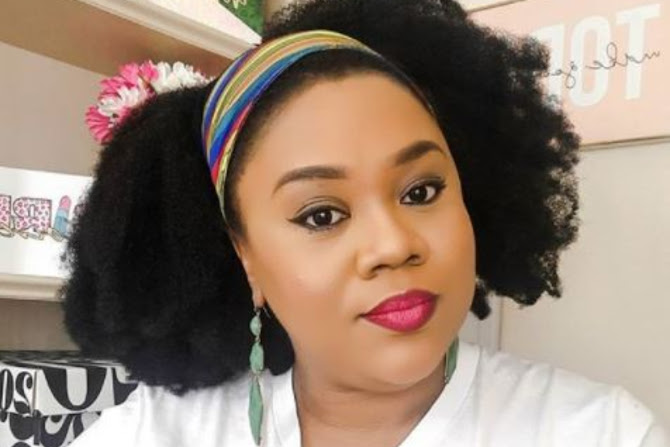 Stella Damasus did not hold back as she dragged her male followers who accused her of promoting domestic violence because she declared her support for a wife-beating her abusive husband.

The actress shared a video of a wife surprises her husband by beating him up when he tried to lay hands on her.

This angered some of her male followers as they accused her of promoting domestic violence against men.

Stella then did a live video to address the issue.

She said the video really made her happy, because, for years, it's always been the men hitting and abusing women and, for once, a different story has shown the reverse.

She added that perhaps if women had learned to protect themselves early on and men knew they wouldn't get away with hitting such women, they will learn to exercise self-control.

Some male followers came on her live video to call her out. One accused her of being a feminist.

Stella blasted each individual who commented on her live video to oppose.

"When a woman decides to defend herself that's when all of you will come out and start talking rubbish," Stella said.

She went on to advise women to learn martial arts to defend themselves because society will not defend them, instead it will vilify them and take the side of men. 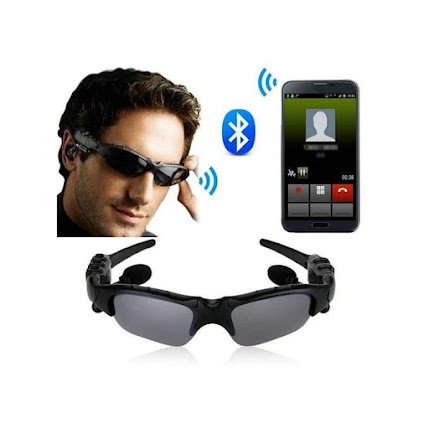 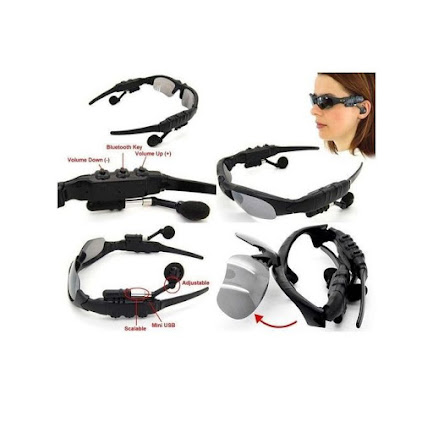 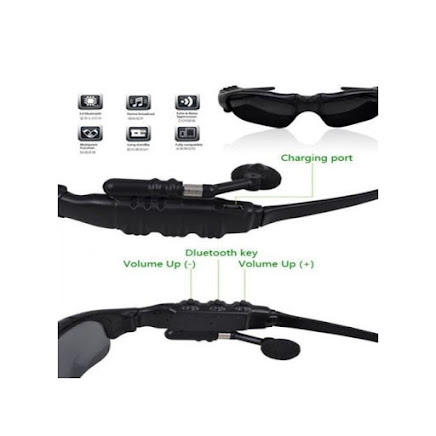 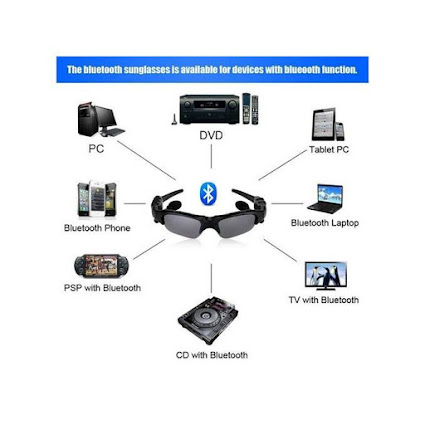 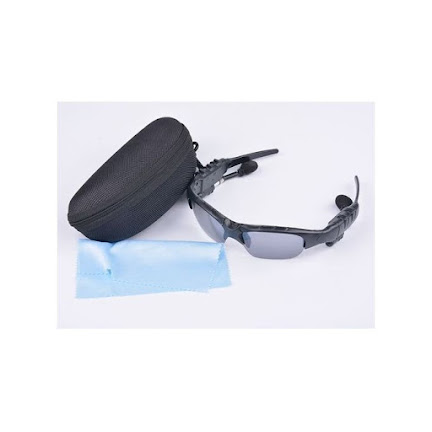 ENJOY THE JUMIA FLASH SALES NOW GET THIS FOR BELOW 4000 NAIRA HURRY NOW!!