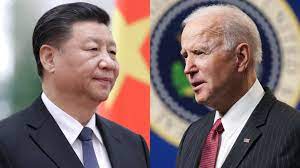 The United States has reaffirmed its commitment to defend the Philippines' armed forces from attack in the South China Sea.

According to the US Secretary of State, Anthony Blinken, the US will come to Philippines ' aid if attacks were launched against it, as it has a 70-year-old mutual defense treaty with the country.

Blinken made the comments on Sunday, July 11, in a statement marking the fifth anniversary of a ruling by an independent arbitration tribunal rejecting China's expansive territorial claims over the waterway, in support of the Philippines.

The 2016 ruling by the Permanent Court of Arbitration at the Hague dismissed China's claims to the South China Sea outright while making clear that China was infringing on Philippine sovereignty through activities such as island-building in Manila's exclusive economic zone (EEZ).

China disavowed the tribunal and has since continued to build up and militarily reinforce its positions in the South China Sea.

It claims the US and other countries are increasing tensions in the region by sending their warships there in violation of its sovereignty.

Tensions in the South China Sea, have increased this year, with the Philippines accusing China of trying to intimidate its coast guard vessels, as well as sending its so-called "maritime militia" to crowd out Philippine fishing boats. 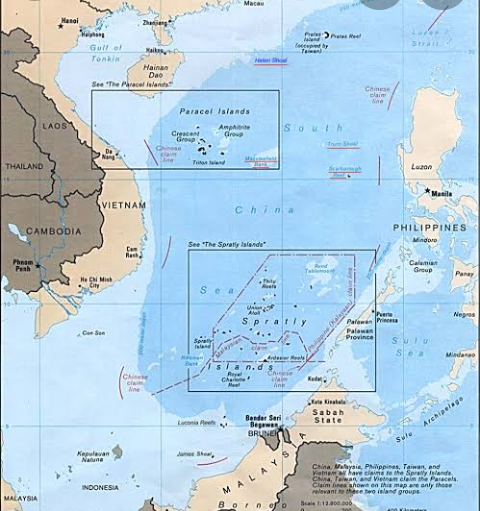 Now Blinken has warned that the US would invoke the US-Philippine mutual defense pact in the event of any Chinese military action against Philippine assets in the region.

"We also reaffirm that an armed attack on Philippine armed forces, public vessels, or aircraft in the South China Sea would invoke US mutual defense commitments under Article IV of the 1951 US-Philippines Mutual Defense Treaty," Blinken said.

Blinken also called on the Chinese government to "abide by its obligations under international law (and) cease its provocative behavior" in the South China Sea.

As at today, Monday, July 12, the US guided-missile destroyer USS Benfold performed freedom on navigation operation (FONOP) near the Paracel Islands in the northwestern part of the South China Sea the US Navy's 7th Fleet said in a statement.